A group I participate in is slowly working our way through an inductive study of Romans; we’re in chapter one. Recently we came to these verses:

“For although they knew God, they neither glorified him as God nor gave thanks to him, but their thinking became futile and their foolish hearts were darkened.  Although they claimed to be wise, they became fools and exchanged the glory of the immortal God for images made to look like a mortal human being and birds and animals and reptiles.” (Romans 1:21-23, NIV)

Images. We should never allow them, the pastor said. If we allow them, we are allowing the spirits behind them.

I don’t think they always have to be connected with a spirit, someone else said. Sometimes they’re just for decoration.

This led to a lot of talk and not much of a resolution, so I want to delve in more deeply.

Let’s say I have a small Buddha in my garden “just for decoration.” You come to visit me because you want to talk about Christianity, and while you’re there you see my garden with the Buddha. What will that say to you about my Christian walk?

Won’t it make you wonder?

Now is it still okay?

There’s a word for avoiding statues and idol-symbols. It’s aniconism.

Christians have only a very early history of that. In Moses’ time, for example, having a statue of a bird would have represented paganism. Nowadays, the bird has no specific religious reference (that I know of). Would I have a bird statue? Yes. I actually have a squirrel and a dog statue.

I stayed at a retreat center once that had an African mask glued to the front of my lamp shade. Now, I could –and did—put small statues away, and plaques with unchristian sayings. But you can’t fit a lampshade into a drawer. I prayed about it and tried to leave it alone, but finally at bedtime I twisted the shade so the little mask could look out the window, away from me.

Paranoid? No. but, in my mind, no need to invite anything unholy into my spiritual retreat.

If we start becoming paranoid about pagan practices, then we cut out many of the various customs we consider our own, customs like celebrating Christmas on Dec. 25 and giving flowers at funerals. I don’t think paranoia is the answer. I think that customs we’ve already had in place for years are acceptable.

So the question becomes a matter of where to draw the line. After much deliberation and searching, I will give you my 2 cents’ worth.

Here’s the thing. We are called to walk in holiness. Holiness means avoiding even the appearance of evil. Holiness means emulating Jesus. Most of all, holiness means being “set apart.” It is in being set apart that we are able to fulfill our specific task assigned by our Maker.

God expects nothing less than our best; inferior gifts are not acceptable (Malachi 1:13-14). We are told to purify ourselves out of reverence to God.

Therefore, since we have these promises, dear friends, let us purify ourselves from everything that contaminates body and spirit, perfecting holiness out of reverence for God.     (2 Corinthians 7:1)

To be holy, we must spend time in the scriptures learning what holiness is. As we learn, we will grow toward a better example of a holy human. For me at this time, holiness means I won’t have a Buddha, I won’t put cutesy sayings on my Facebook wall that contain double entendres, profanity, or references to ‘other’ false gods. I will stand apart as I was created to do.

What does holiness mean to you? 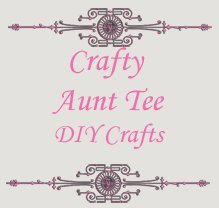 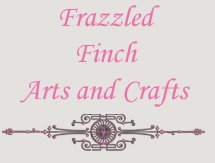 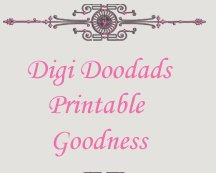 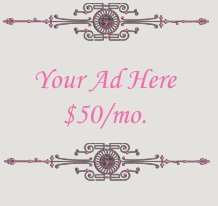