Your life as a Freelancer/ Indie Author 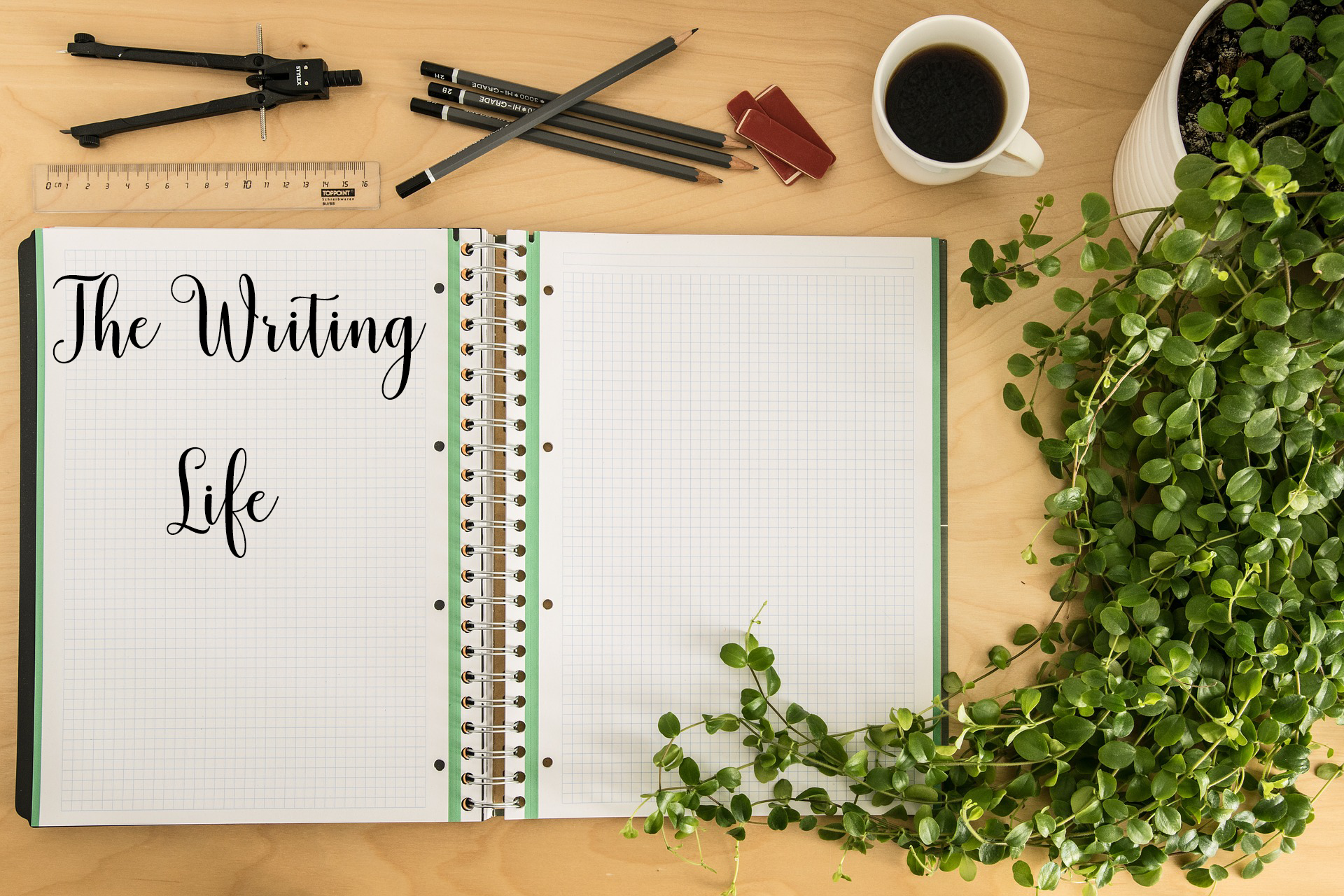 “What do you do?” they ask. It’s the inevitable question you get asked every time you meet someone new. I used to say I’m an author, but after a lot of blank stares now I say I write books. As soon as I say it, there’s the predictable 2nd part:

I always invite them to let me help them. They hardly ever do. The few that do meet with me a time or two don’t like hearing what I have to say. They want accolades. They want to hear that their prose flows like honey, like a river, like the most beautiful words that ever dripped from someone’s lips.

Did I ever mention I don’t give compliments unnecessarily?

And then I tell them writing isn’t easy. You have to sit down and actually do it. While everybody else is out on their boat, you’re in the house writing. When the girls want to go to lunch, you say no. When  your favorite hobby club meets – well, you get it.

You write the book, but that’s not the end. You have to write a proposal and take it from publisher to publisher or agent to agent – often with no results. Nobody wants to hear that; I realize this. By revealing the nitty gritty working side, I’m raining on their prose-laden parade. They just want to write.

Sometimes, actually pretty often, they bring me some writing to look at, and it’s riddled with mistakes. If I point them out, I become the enemy: “my aunt said my writing is terrific! And SHE has a degree in English.”

And she’s half blind.

And hey, she’s your aunt.

But what do I know?

They don’t want to hear about correcting the manuscript. But correcting, revising, rewording, and editing until you are SO. Sick. Of. Editing. is a major part of the writing life.

That’s what your life is going to be if you want to step into my shoes. You will be the guru up on a pedestal, but they don’t really want you there. They want to grab you by the shoulder and push you down and stand in your stead. Without actually writing anything, or editing. Or letting a stranger look at their manuscript. Or getting out of their comfort zone.

Welcome to my world.

I was originally going to put a couple of buttons here on the page and say, push this one if you want to read about freelancing and push the other one if you want to be an indie (Independent) author. Then I realized they’re practically the same thing. You might be pitching a little differently and your writing might be shorter or longer, but in general it all comes down to the same sort of work. So we’re all going on this journey together, okay?